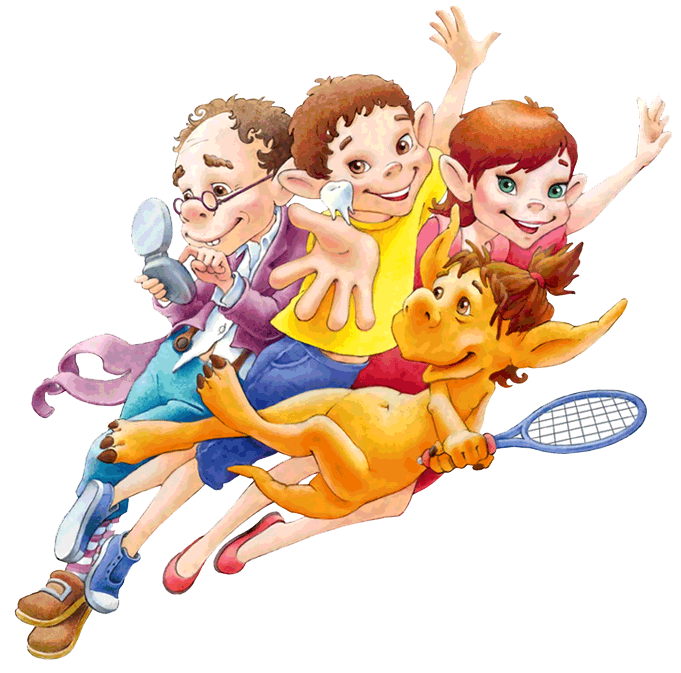 The title music with Intro- and Outro song as well as the complete score music has been composed by Alex Geringas. Lovely songs from the various cultures bring good mood and happiness to the children. Very soon we shall produce a CD with new and existing songs.

Born in Moscow, Russia, he went to school in New York, Perugia (Italy) and Berlin his parents, world-known Cellist David Geringas and his wife, pianist Tatjana Schatz settled down in Hamburg.

Alex wrote and produced songs for:

Our Title song is: „In Toothfairy Town“ performed by Queensberry